Tong Ren Energy Treatments are done with clients anywhere in the world. With healing energy, people are not limited by distance. They are by telephone or skype, allowing treatments in the comfort of your own home, especially if people are experiencing extreme health challenges.

Medical Massage Therapy are specific therapeutic treatments use the Tam Healing System for opening a blockage with a high focus on the client’s treatment of conditions ranging from cancer to lower back pain.

Joseph works with people to give common sense practical approaches for optimal health focusing on foods and herbs instead of medications and aggressive therapies. Proper nutrition is critical for disease prevention and longevity. We eat 3 times a day and a poor diet is responsible for 80-90% of illnesses, even cancer. 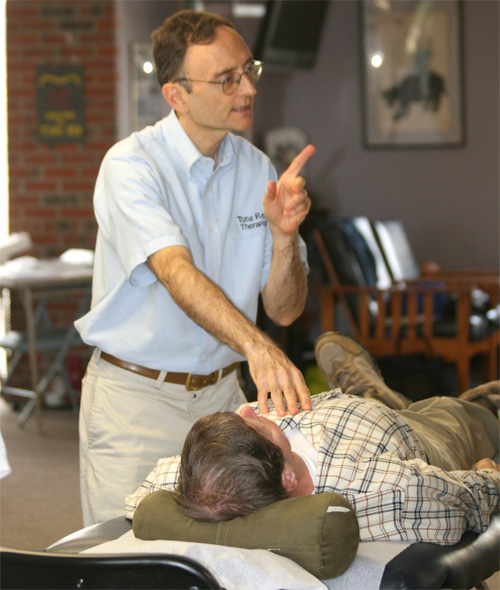 Get Started - Book A Treatment

People do best when empowered to take charge of their lives based on their own initiatives and practices. Being coached from someone that has been formerly trained and has personal experience and practices a healthy lifestyle, is very worthwhile and fulfilling, especially when people feel good about themselves and have the tools to be the best person they can be..

He is a long time student of Asia, having a degree in Chinese Studies from Boston College, Boston Massachusetts, and he also lived in Asia for over 15 years. While there he followed his passion for Asia and in particular, his passion for Chinese Art, Chinese Language, Chinese Philosophy, the Dao, Buddhism, Healing Arts and Martial Arts. His extensive background has given him the tools as a practitioner as well as international educator since 2000 for over 16 years, in the healing arts of the Tam Healing System.

After returning to the United States, Joe studied software engineering at the University of Massachusetts and Clark University, while still maintaining a focus on Asian Martial Arts, Healing Arts and philosophies. He studied martial Arts under different masters and after meeting Master Anita Daniels and Tom Tam, a Taiji Quan Master as well as Healer, Acupuncturist, Teacher and Author, he committed and focused his studies with him, while always integrating his passion for plant based nutrition and using food and herbs as medicine.

Ready To Book Or Have A Questions? Fill out this form

The easy to use Wufoo form builder helps you make forms easy, fast, and fun.

For our wonderful friends, we now offer this limited time special for our wellness, maintenance and tune up offer of 4 treatments for the price of 3.