The Anusara Path to wellness is a comprehensive step-by-step model of holistic natural healing. For conditions ranging from health maintenance and support to healing crisis recovery to serious urgent care needs, all phases are addressed. The consistent approach is to address the deficiency, toxicity and systemic inflammation, the true core causes of all diseases. This approach thereby removes the actual cause of the condition and does not just treat or drugs the symptoms of a disease. This common sense approach delivers fundamental essential healing and importantly, offers a basis for long-term abundance and well being.
Get Started With A Free 15-Min Consult 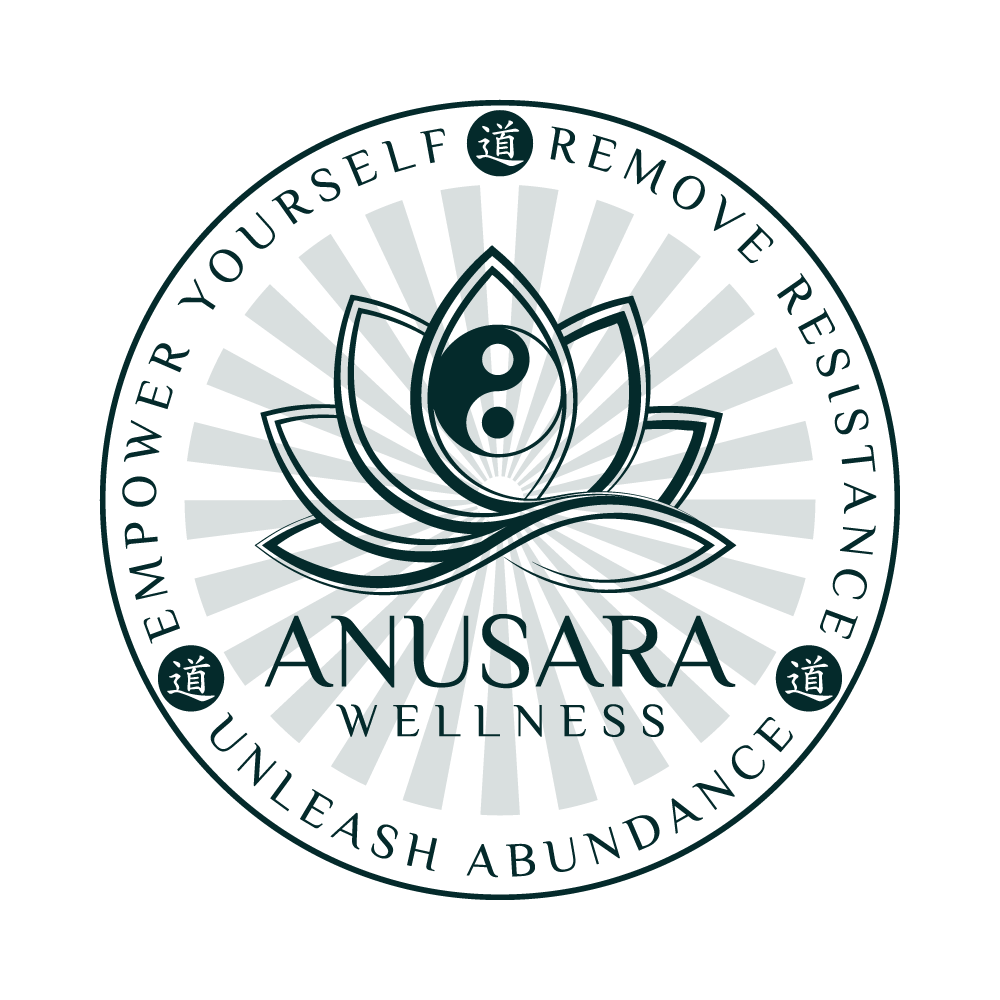 BE YOUR OWN HEALER WORKSHOP

This workshop teaches the application and theory behind successfully treating conditions ranging from neuropathy to cancer, through an approach called The Tong Ren Long Distance Healing System.

Taking a step by step approach to integrate simple techniques, achievable goals and ideas can guarantee long term success. Target foods to avoid and remove and target foods and practices to increase and focus on.

The microbiome and the gut manage 70% of our immune system. This 7-day oxygen flooding cleanse reboots your colon and optimoizes digestion, absorption and elimination as well as removes mucoid plaque and reduces disease.

Toxicity is the cause of illness, fatigue, weight gain and overall poor health. Earthen Clay, Herbs and hydration are time-tested techniques for detoxification, alkalizing and mineralization.

Be informed, change your life. These Workshops give you the tools to obtain optimal health and truly Be Your Own Healer. Be Informed about the truth and common sense of disease, cancer, nutrition, hydration and long distance healing. Learn everything you need to be in charge of your own healing journey. 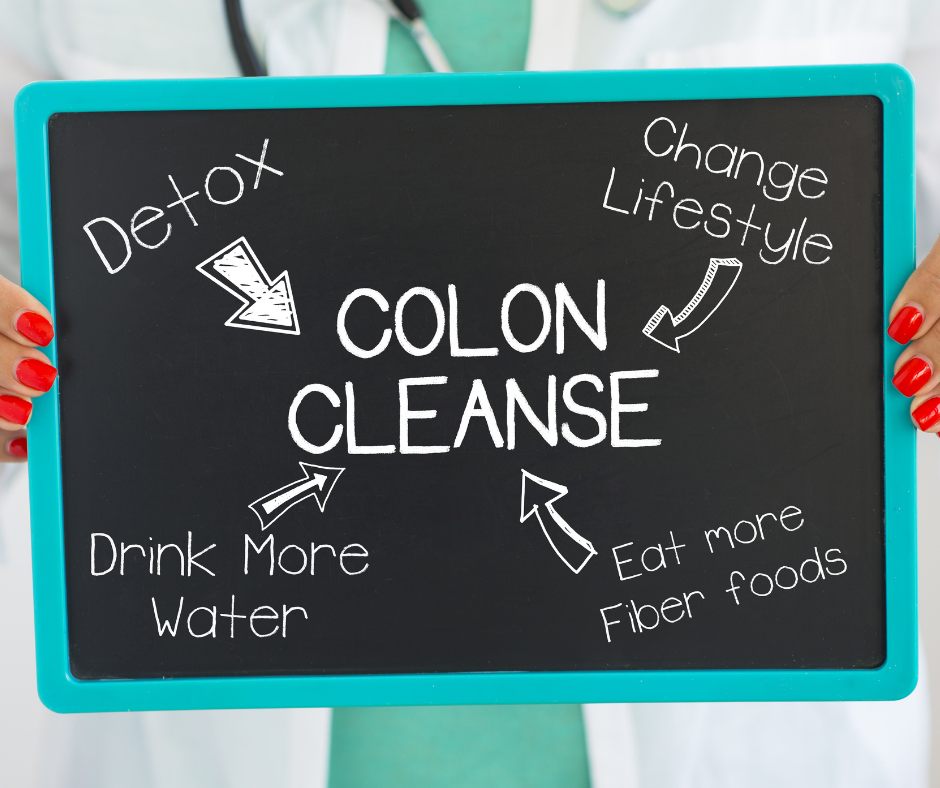 Return to a natural healthy foundation by using this oxygen-flooding, mucoid plaque-removing and immune building program run individually or by group. 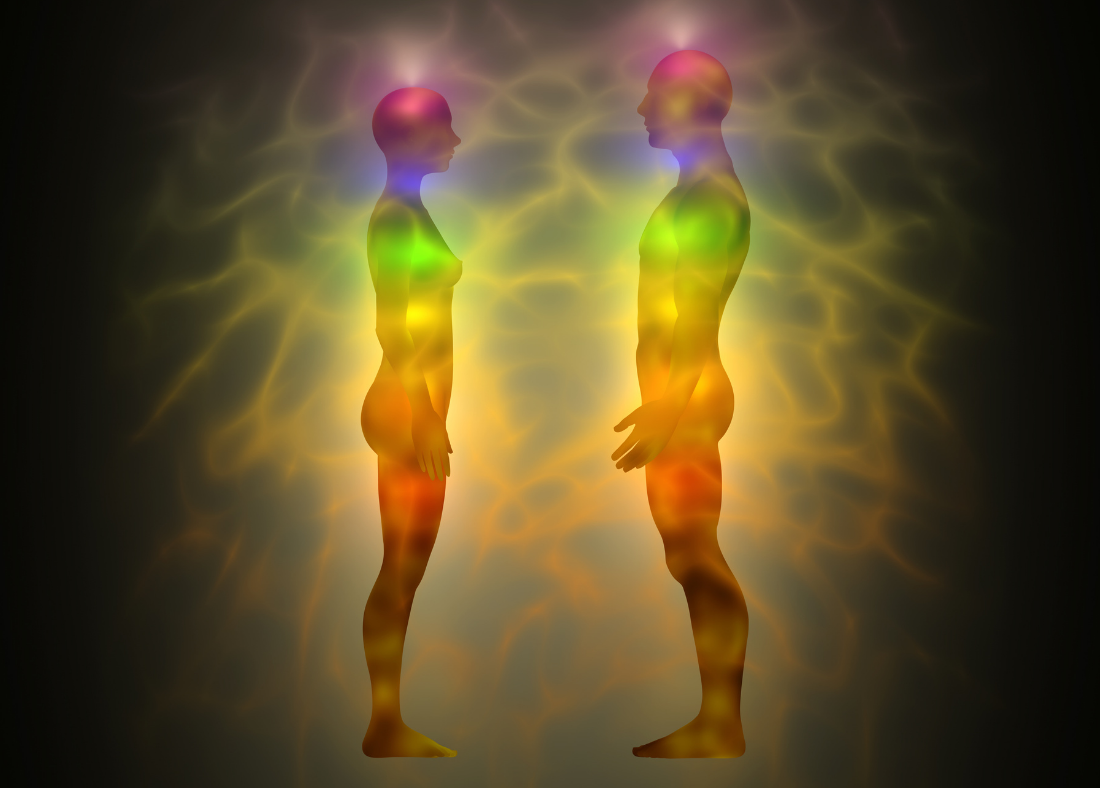 Be Your Own Healer 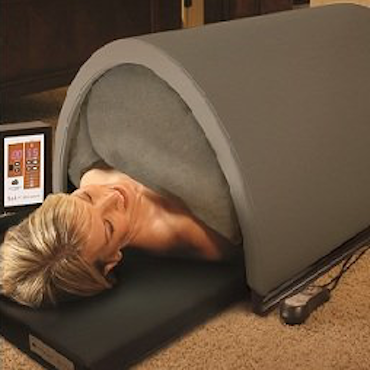 The Nature of Cancer

Don’t Fear Cancer, Understand it! Cancer is a Survival Tool of Nature – A Cancer Tumor is a Temporary Organ – Nobel Prize Winning Doctors Proved the Hypoxia Cause of Cancer 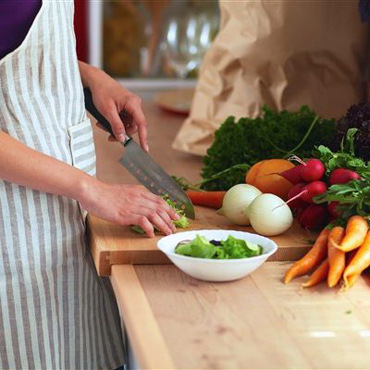 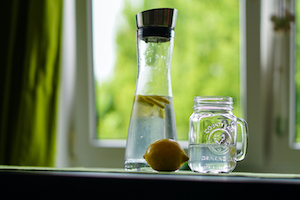 This course has the professional video from a TV studio to give multiple camera angles and professional views as well as visual aid and slides to understand this methodology.

The Source Of Healing: Anatomy

This training gives students a fundamental understanding of the Tam Healing System which integrates Acupuncture, Medical Massage and Distance Healing.

Distance Healing is a unique healing method used internationally to treat a wide range of conditions.

This training gives a fundamental explanation of the two phases of cancer.

A program for achieving your best health by boosting your immune function, cleansing your colon, detoxing your body.

HOW CAN WE HELP YOU?

Help based on what you need

Teaching You How To Heal Yourself

Help Through All Stages Of Healing
We work with people who have a wide range of conditions, and in a wide range of health situations, from serious urgent care to health maintenance and support. Our approach consistently addresses the root causes of disease, namely deficiency, toxicity and systemic inflammation. This results in true healing, not just the treatment and masking of symptoms.

Our common-sense approach delivers fundamental essential healing, and most importantly, offers a basis for long-term abundance and well being. 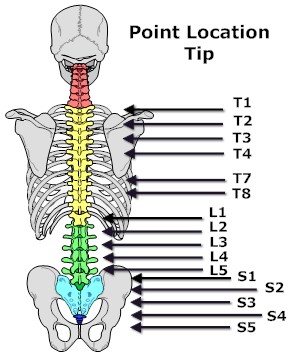 My daughter was diagnosed with acute myeloid leukemia on her second birthday. She underwent five intensive rounds of chemotherapy and relapsed three months after treatment. She then underwent an umbilical cord transplant and again relapsed three months later. She was then given a targeted chemotherapy agent which caused VOD, a failing liver. The doctors then indicated that they had exhausted all options, that her liver would not heal and that they could not eradicate the leukemia. They estimated that she had 1-4 weeks left to live. Desperate, I started searching the internet for a viable alternative to modern medicine, I found Tong Ren therapy and immediately contacted Joseph Lucier. We worked together over the phone every day to give her treatments and slowly she started to improve. She eventually was well enough to check out of the hospital and continued to improve at home. Her last biopsy showed no signs of leukemia, it looked healthy. It is now three months after she was discharged from the hospital and she is doing wonderful. “Amazing” and “miracle” are words the doctors use to describe her recovery. She is no longer in need of any transfusions and she is off of all medications and steroids. She is playing and enjoying life as a three-year old. During the treatment, Joe taught me how to do Tong Ren and I now do 2-3 sessions a week for my daughter….a small price to pay to have her in our lives.”
Ayivia
On 4/12/13 I had a HIDA scan at Milton Hospital to check my gallbladder’s ejection fraction (the rate at which bile is released from the gallbladder). According to the ordering physician, a reputable MA surgeon, an ejection fraction of 35% or lower signifies gallbladder disease; mine was 28%. He insisted that my gallbladder be removed immediately due to the severity of my gastrointestinal symptoms that were triggered by eating any food whatsoever. Instead of following his prompt, I pursued alternative therapies at the Tam Center For Healing, which included massage therapy with Joseph Lucier, LMT. Joe quickly and effortlessly identified specific points of tension in my neck and back that he explained corresponded with my dysfunctional gallbladder. He loosened those areas during our sessions and encouraged me to self-massage daily to maintain the benefits of his focused work. Within one month I repeated my HIDA scan at Quincy Medical Center, and my ejection fraction had skyrocketed to a remarkable 82%. I would recommend Joseph Lucier, LMT, to others seeking minimally invasive resolutions to illness and disease. I feel his massage therapy has been an integral piece to my continuing recovery. The proof is in the numbers.
Michelangelo

He is a long time student of Asia, having a degree in Chinese Studies from Boston College, Boston Massachusetts, and he also lived in Asia for over 15 years. While there he followed his passion for Asia and in particular, his passion for Chinese Art, Chinese Language, Chinese Philosophy, the Dao, Buddhism, Healing Arts and Martial Arts. His extensive background has given him the tools as a practitioner as well as an international educator since 2000 for almost 20 years, in the healing arts of the Tam Healing System.

After returning to the United States, Joe studied software engineering at the University of Massachusetts and Clark University, while still maintaining a focus on Asian Martial Arts, Healing Arts and philosophies. He studied martial Arts under different masters and after meeting Anita Daniels and Tom Tam, a Taiji Quan Master as well as Healer, Acupuncturist, Teacher and Author, he committed and focused his studies with him, while always integrating his passion for plant-based nutrition and using food and herbs as medicine. 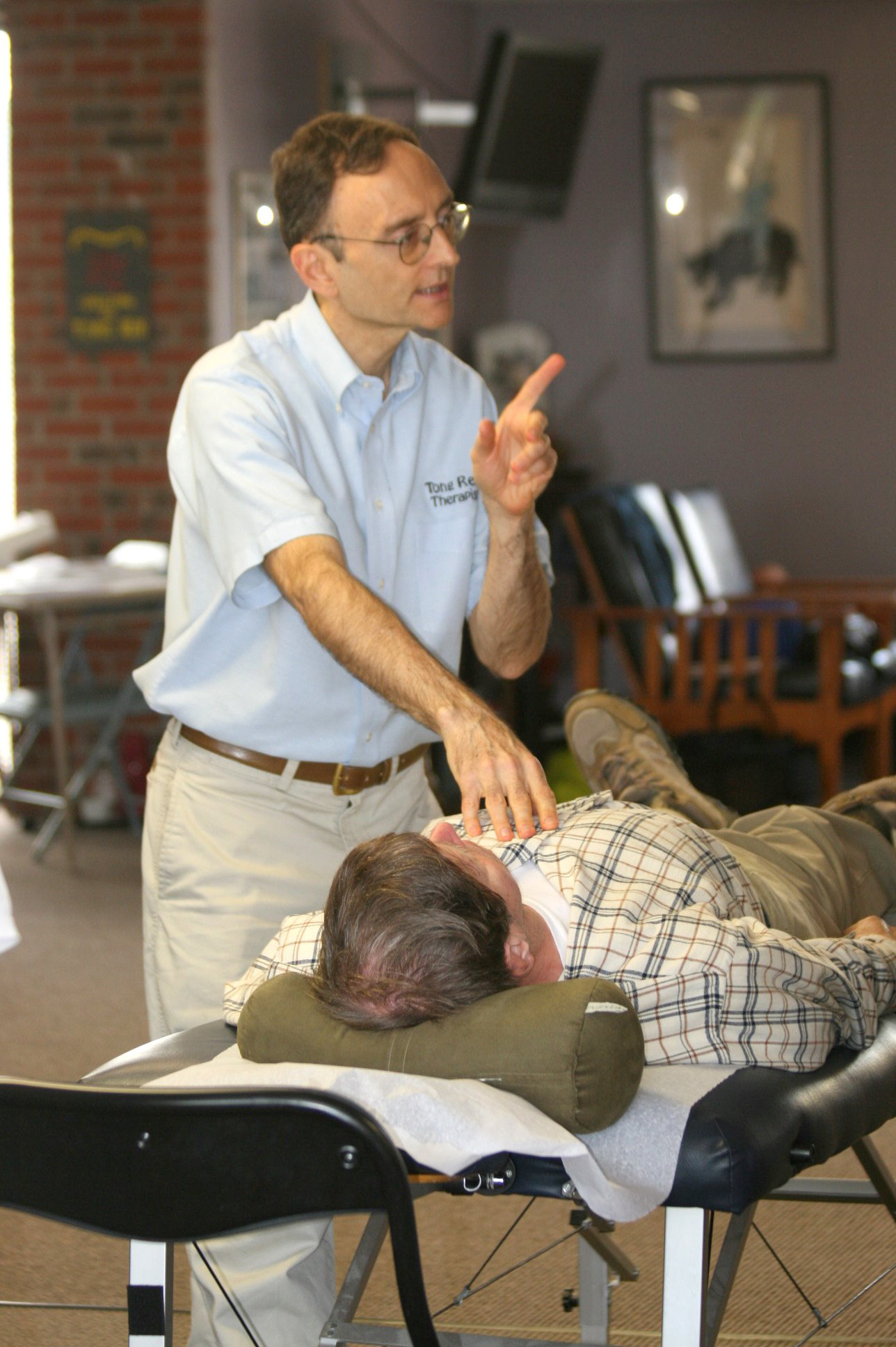